The High Country Carpentry team stands firm on the traditional values of respect and professionalism. Our team is tight and we pride ourselves on maintaining positive relationships with other skilled local tradesmen such as tilers, gib stoppers, plumbers, electricians and painters. We work closely with these subcontractors to ensure they also work under our principals which include:

…and a genuine enthusiasm for a good hard day’s work. 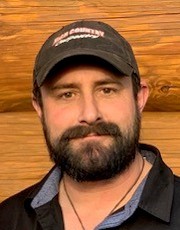 Lain is a member of the Registered Master Builders Association of New Zealand, a Licensed Building Practitioner, and a qualified BCITO Apprentice Assessor. He has been active in the building trade in New Zealand and the United States for over 20 years.

His background includes building (350 – 600+ sqm) luxury homes in Wanaka, Queenstown and Lake Tekapo. Also private residences in Fairlie and the wider Mackenzie area, and a high mountain chalet on the boundary of Mount Aspiring National Park at an altitude of 2,200 meters.

In the USA, Lain renovated homes in the San Francisco area and worked on commercial infrastructure in Denver.

His apprenticeship was completed under Sean Brooks of Twizel and Trevor Edmonston of Fairlie, both highly respected tradesmen builders. Lain’s after-hours pursuits include spending time with his wife Heather, and two children Jack and Gracie. His favourite activities are ice hockey, camping, climbing, tramping, ski touring, cycling, and hunting.

Childhood sweethearts, Heather and Lain grew up here together, and say there’s no place they’d rather be.

Heather takes great pride in her multiple roles for High Country Carpentry which include Office Manager (assisted by Dixie, Jack Russell Admin Assistant), Caterer and Courier. She keeps things running smoothly behind the scenes with calm and professionalism.

With a background in Administration and Veterinary Nursing, Heather is mum to their two wonderful kids (and up and coming new apprentices!) Jack and Gracie. She loves family adventures, her five dogs, and anything to do with plants. 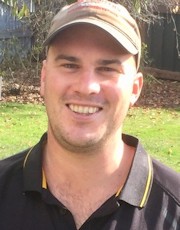 Marcus holds a BCITO National Certificate in Carpentry. Our wonderful long standing employee, Marcus has been with us since 2009. He is practically family!

Born and raised in the Fairlie Basin, Marcus possesses a fantastic sense of humour, and set of values and ethics. Working his way up through the ranks he is one of our Site Foremen, and is a fine and dedicated worker.

He is also very dedicated in his role as a Fairlie Volunteer Firefighter, and for this we are very proud of him.
He also loves his rugby, and having a yarn. 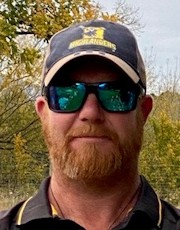 ​AJ (Adrian) – finished his apprenticeship in late 2017 and now holds a BCITO National Certificate in Carpentry. The son of a joiner, he has grown up amongst building and has worked in various trades for most of his working life. This includes a number of years in Christchurch for Aluminium fabrication/Joinery companies.

All round great guy and a pleasure to have on the team. A hard working timber lover! Favourite topic of discussion – FISHING! 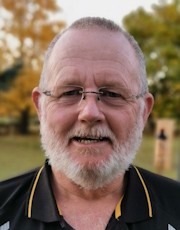 Tony joined us in early 2018, and what a pleasure it is to have him on the team. He brings so much experience – we are very lucky to have you Tony!

A carpenter for many a year, with a can-do attitude and a big smile, he gets the boys up the road and working hard, in our favourite playground, the Mackenzie Country. 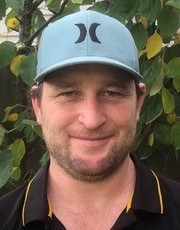 Josh joined the team in Spring 2017. An ex Army man, and Dairy Farm Manager, he brings loads of life experience. He puts in a big week every week to get the job done, and has the best laugh…. you can hear it for miles!

He loves his rugby and having a yarn, its a pleasure to have you (and your great music) on the team Josh! 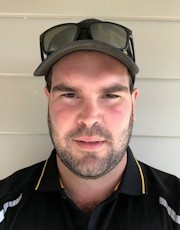 Another lovely local lad, Mark previously worked for us in 2017 and 2018 and rejoined the team in 2019 after spending some time overseas. He is a pleasure to have on the team and does a wonderful job in his role as a Carpenter. Great to have you back Mark! 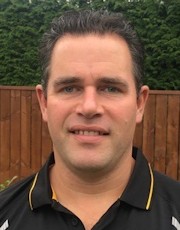 Simon joined the HCC team in September 2019, and we are very lucky to have him on board! A hell of a nice guy, he has recently volunteered a few weeks of his time working on vital community building projects in Vanuatu. It’s a pleasure to have you on the team Simon! 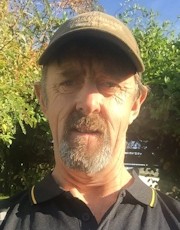 A wonderful addition to the team in 2018, Mark has a background in joinery, and before he came to us had been a highly regarded shearer for many years, working on high country sheep stations.

He approached us initially for causal work, but he worked out so great and he loved what he was doing, he is now completing an apprenticeship. We really enjoy having you on the team Mark! 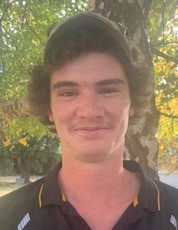 Gregor began as our resident Gateway Student (worked for us on Fridays through the Mackenzie College Gateway Programme, and also during school holidays – and was named Gateway Student of the Year in 2017). He has now taken up an apprenticeship with HCC.

We couldn’t be happier to have this great young man on our team. He is a fantastic worker, and has a big future ahead of him. 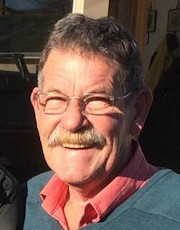 Lain’s Dad – Jon’s skills are wide and varied and extremely valued. As Carpenter’s Helper he can be found on site doing any job that requires a good eye and strong back. This includes sanding, painting and staining, fencing and landscaping.

In his free time, Jon can be found fly fishing in the (that’s a secret!), bowling and tending his highly prized garden. 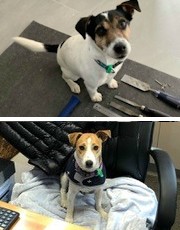 Gus loves to go to work, and is a regular feature on our Facebook page providing Gus giggles.

Every project starts with a spark of an idea. Whether you are starting the process or already have your plans in place, today is a great time to contact us for an obligation free meeting.